Ameenpur lake cleanup drive, an initiative took up by @awcs_org to restore the ameenpur lake biodiversity. Ameenpur lake is rich in biodiversity and a shelter to many migratory birds and other animals. There are many species of animals living in coexistence with each other. But during the course of time, ameenpur lake has become a tourist place due to which many people who are visiting are throwing plastic waste like bottles, plates, glass bottles, etc … It has also become a ritual place where people throw pooja waste and all. The threads in the flower garments become a major threat to birds. These threads strangle around the birds which come for hunting fishes and die due to suffocation.
AWCS initiated a project to restore not only ameenpur lake but also to restore many other biodiversity hotspots which are rich in biodiversity. 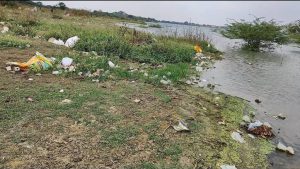 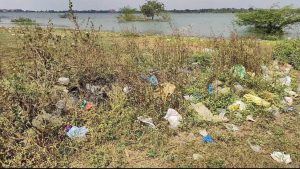 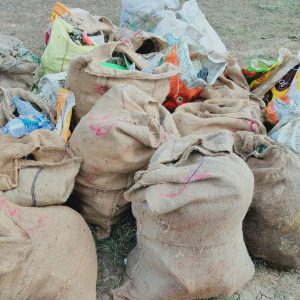 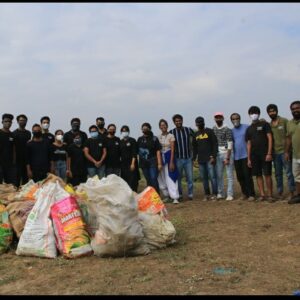 Impact of Clean up Drive 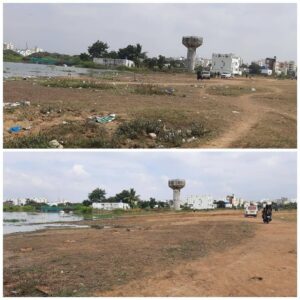